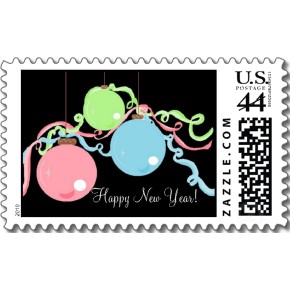 To All My Friends and their Families All Over the World – One of the greatest joys of this season is the opportunity to say THANK YOU and to wish you the very best for the New Year. 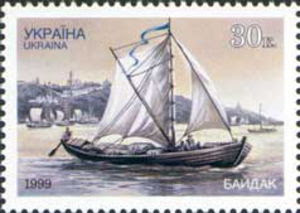 Baidak was a wooden sailing ship, similar to a cog. It had a flush-laid flat bottom approximately 3–4 metres wide, which narrowed to tapered ends, and one 5 metre mast. Measuring approximately 15–20 (or 36–60) metres in length, a baidak could carry a load of approximately 200 tons. It could be operated by oars or sail.

Baidaky were in use from the 16th - 19th centuries in the territory of present-day Ukraine, primarily for cargo delivery on the Dnipro and Don rivers,however they were also frequently used by the Zaporizhian Cossacks for their military campaigns to the Black Sea.
Posted by prashant at 3:00 AM 1 comment: 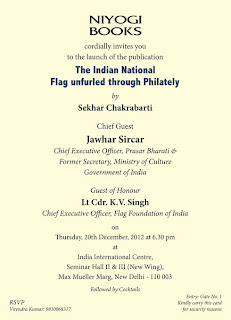 Posted by prashant at 6:16 PM No comments: 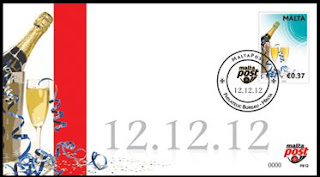 Any idea if there is special cover issue for the commissioning of the ship.

If anybody has the special cover issue and available for exchange , please let me know...
Posted by prashant at 8:33 AM No comments: